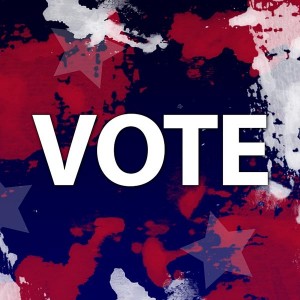 –The unofficial election results for the 2018 primary election are now posted on the County Clerk Recorder’s website.

Ian Parkinson is in the lead for county sheriff. The unofficial results list Parkinson with 61.52 percent of the vote, and Greg Clayton with 38.41 percent.

In the race for county assessor, Tom Bordanaro has garnered 62 of the vote. David Boyer has 38 percent of the vote.

For Office #4 of the San Luis Obispo County Superior Court, Ilan Funke-Bilu is at 35 percent of the vote; challenger Tim Covello is at 65 percent.

In the two contested Superior Court judge races, Hernaldo Baltodano has 65.13 percent of the vote; his challenger Andy Cardena has 34.78 percent.