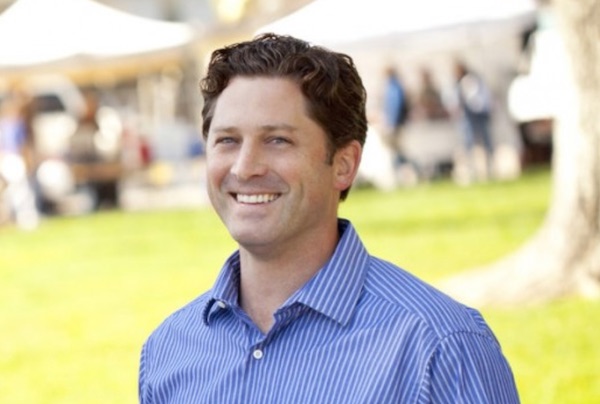 “Jordan is, by far and away, San Luis Obispo County’s best choice for state Assembly,” said Supervisor Arnold. “Jordan has always put his constituents over partisan politics, and has been able to work within the Legislature to secure a number of critical victories for our community’s families. SLO County is better off today than it was four years ago because of his leadership and achievements.”

Supervisor John Peschong said, “Jordan Cunningham has and always will put the needs of San Luis Obispo County above politics. Jordan is a great partner working for real change on the Central Coast.”
Since first elected to the Assembly in 2016, Cunningham has achieved a number of legislative victories on behalf of his constituents. In 2017, he fought to secure $134 million to finally fix the 41/46 Y. Part of the infamous Blood Alley in San Luis Obispo County, this dangerous intersection has claimed the lives of many.
In 2018, he worked with Senator Bill Monning to pass SB 1090, which brought tens of millions of dollars into the region for schools and workforce development in order to mitigate the impending closure of Diablo Canyon.

In 2019, Cunningham led a successful grassroots campaign against Governor Newsom’s proposal to cut millions of dollars in local infrastructure funding. In 2020, Cunningham has worked to secure unemployment benefits for thousands of Central Coast residents who had otherwise been unable to get their benefits due to bureaucratic incompetence at the EDD.

After graduating from Atascadero High School, Cunningham graduated from Point Loma Nazarene University with a degree in physics. He then obtained his law degree from the University of California, Berkeley.

Prior to serving in the Assembly, Cunningham served as a deputy district attorney in SLO County, and on the Templeton Unified School Board. He owns a small business with his wife Shauna, and enjoys coaching youth sports and raising their four kids.