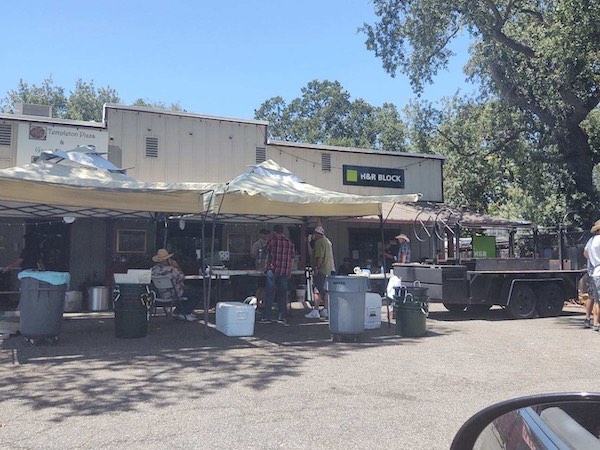 –Rooster’s Firearms in Templeton hosted a fundraiser Sunday for Sheriff’s Deputy Nick Dreyfus, who was wounded during the active shooter event in Paso Robles several weeks ago.

“It was a really good turn out and was flooded with people supporting Nick and the police department,” said Tim Mello, one of the organizers. They made about 1,400 sandwiches and were sold out by 1 p.m., and raised about $28,000, organizers said.

The majority of the food and drinks were donated, he said. Benevedo’s Country BBQ donated their time and crew to cook all the food, as well as firefighters from the Paso Robles Fire Department.

“Nick and his wife Tyler we’re both there the entire time and we’re trying to personally thank everyone,” Mello said.

Deputy Dreyfus responded to reports of gunfire near the Paso Robles Police Station. When he arrived, the suspect shot him in the face. Dreyfus has undergone several surgeries at the Stanford Medical Center and faces more operations in the future. The barbecue was created to help him with medical costs and other issues related to his injury. 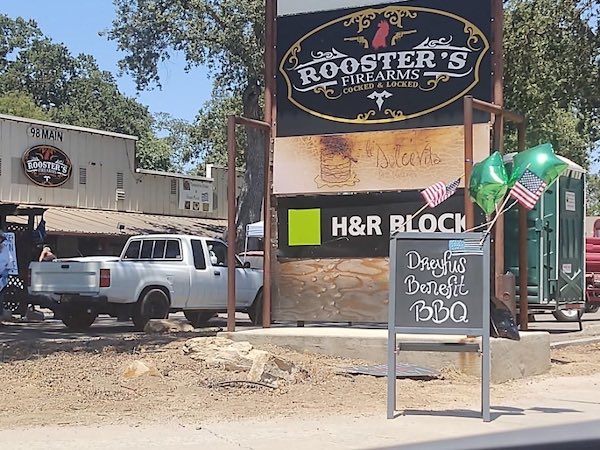