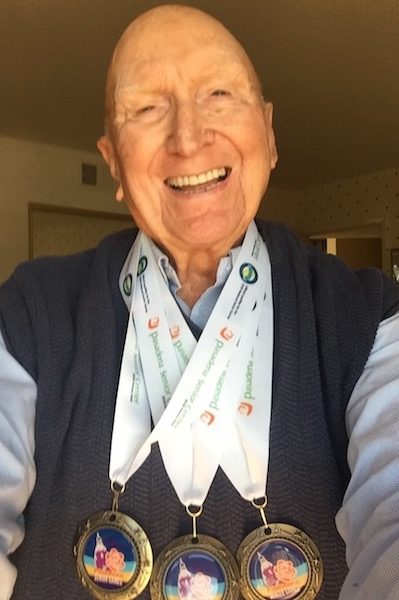 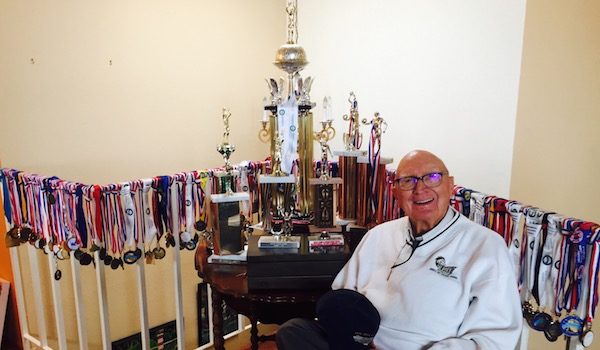 Since his retirement from Cal Poly, 36 years ago, Morris has competed in Senior Basketball events at the State, National and World Senior Games levels of competition, and has won over 100 medals and several trophy’s during his efforts.