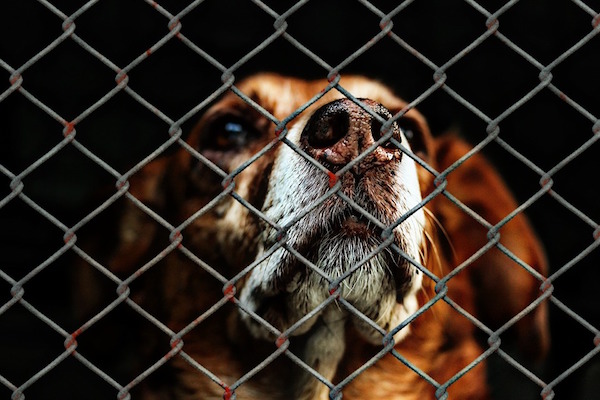 “This project shows how our local governments can come together to meet a community need,” said County Administrative Officer Wade Horton. “We don’t need an extravagant facility, but one that will serve all communities in SLO County well into the future.”

On Tuesday, the County Board of Supervisors took steps to move the project forward, which included approving budget changes to an agreement with all seven cities and awarding the construction contract to F&H Construction out of Lodi, CA. The board also adopted a resolution to authorize the project’s financing.

The state requires the county and local cities to provide public animal services, but the current facility is deteriorating beyond repair and conflicts with humane standards of animal sheltering. When complete the new facility will:

A 2017 study led by North County cities concluded that this new regional shared facility is the most cost viable option. The original cost estimate of the project was about $14.5 million, but the latest estimate after completing negotiations with F&H construction is around $20 million. The increase can be attributed to inflation, increased costs of construction materials, a nationwide building boom, and more stringent labor laws in California. However, the shared costs are estimated at about $19 million with the County taking on the first $1 million to help ease the financial burden to partner cities.

Project updates can be found at www.slocounty.ca.gov/AnimalFacilitiesProject.