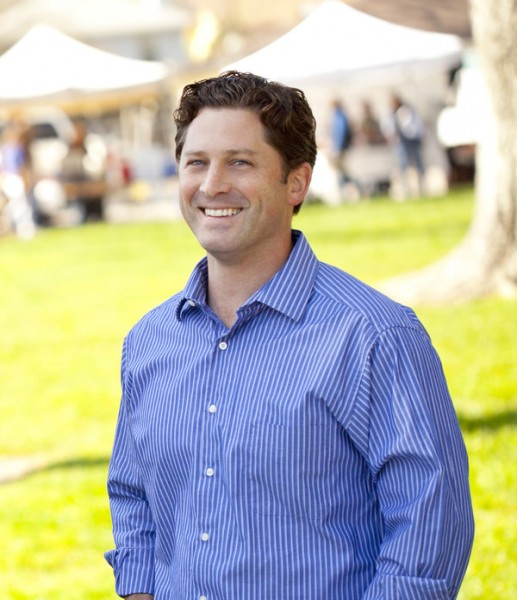 “Today I voted against the biggest gas tax hike in California’s history.

“The fact is, taxpayers don’t have well-paid lobbyists in Sacramento, and protecting the interests of my community is my number one priority. The Central Coast has a growing number of people on fixed incomes.

“For that population every dollar counts. Asking them to pay 70 percent more in gas taxes, and even more on car registration is not something I can stomach.

“I proposed an alternative plan that would provide billions in transportation funding without raising taxes and makes transportation spending more accountable.

“Year after year, the state devotes nothing from the general fund for road repair and now they are asking the most vulnerable populations to make up for it – that is patently unfair.”