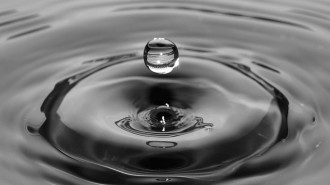 The Templeton Community Services District issued a statement Thursday thanking residents and businesses for their cooperation in the district’s water conservation efforts to date. In March, the board of directors declared a Level 1 Water Supply Shortage, and adopted new water conservation measures which began in April.

Conservation measures are still in effect. They are as follows: