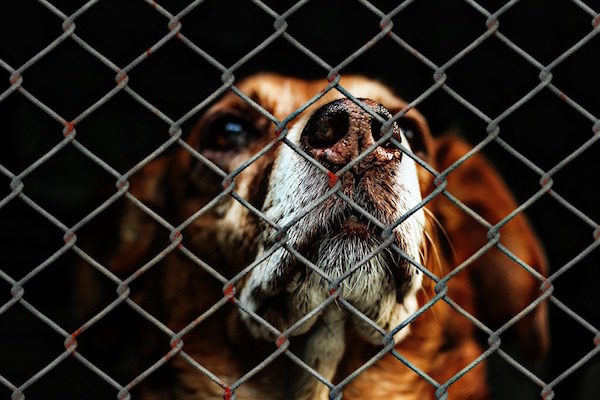 Paso Robles officials estimate the cost of a new shelter will be between $4.5 to 5.2 million dollars. Petaluma Animal Services estimates that it could provide staffing for about $500 thousand a year. The county wanted $555,000 a year, resulting in a savings of about 10-percent. The proposed North County shelter will be located within North County, which will both save on fuel costs and improve local service availability and response time.

Atascadero City Councilman Charles Burbeau says, “It’s time for us, Atascadero and Paso Robles, to stand up to the county.”