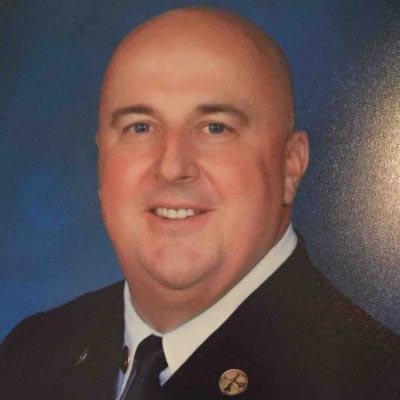 Gater served the City of San Luis Obispo for thirty years. Aggson has been the Battalion Fire Chief for the City of Paso Robles since May 2015 and comes to the city with 28 years of experience in the fire service. Before serving the City of Paso Robles, Aggson served the communities of Atascadero as Fire Captain Paramedic and Templeton, where he served as Interim Fire Chief. Aggson is a member of the County Type III all hazards emergency response team, is a Qualified Strike Team Leader and Division Group Supervisor, the former president of the Cal Chiefs Southern Section Training Officers. He is a past member of Firescope Safety Sub Committee, the SLO County Hazardous Materials Incident Team. Aggson is also an active member of the Paso Robles Rotary Club.

“Keith brings strong leadership skills and great knowledge of our local operations to this vital position,” Olson said. “Regionally, he has defined himself as a kind and credible servant and a positive leader. Keith’s thoughtful, direct and solution-focused attitude makes him an incredible addition to our fire department family and to the city leadership team.”

Deputy Chief Aggson and his wife, Jessica, reside in Templeton, and have a son Justin who resides in Atascadero. Aggson’s first day as Deputy Fire Chief was Jan. 12, 2017.

“It is a great honor and privilege to be chosen as part of the leadership team for the San Luis Obispo Fire Department,” Aggson said. “We have several great opportunities ahead of us to further improve services I look forward in tackling as a member of the department.”