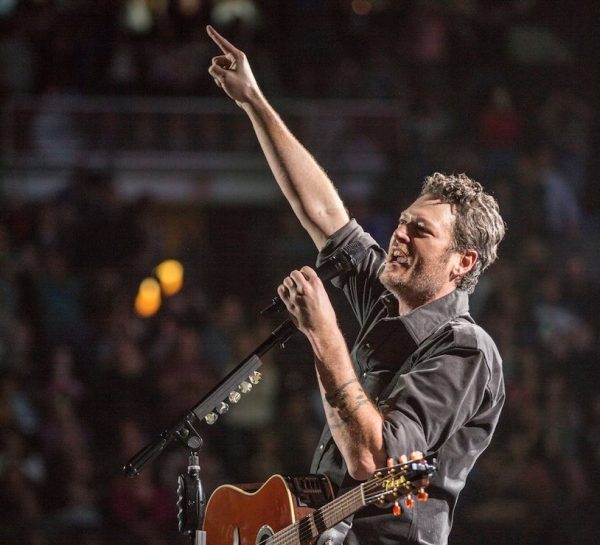 –Blake Shelton is 2-for-2 at the California Mid-State Fair: after selling out his concert in 2016, the country superstar has done it again! All tickets for the Blake Shelton with special guest Pryor Baird concert set to take place on July 21 have been sold.

A member of the Grand Ole Opry, Shelton has earned a host of honors throughout his career including 20 ACM nominations and both the male and overall Video of the Year trophies at the 2018 CMT Awards. As a coach for the Emmy Award-winning television show The Voice, Shelton is a six-time champion, most recently with his contestant Chloe Kohanski. Off stage, Shelton has teamed up with Ryman Hospitality to open a string of Ole Red entertainment restaurant venues, a nod to his 2001 hit of the same name. The first location in his hometown of Tishomingo, OK opened in September 2017, while the space on Nashville’s lower Broadway hosted a week-long grand opening in June of 2018. Locations in Gatlinburg, TN and Orlando, FL are due to follow.

Tickets for other shows at this year’s California Mid-State Fair remain available. For a complete list of concerts please visit www.MidStateFair.com.